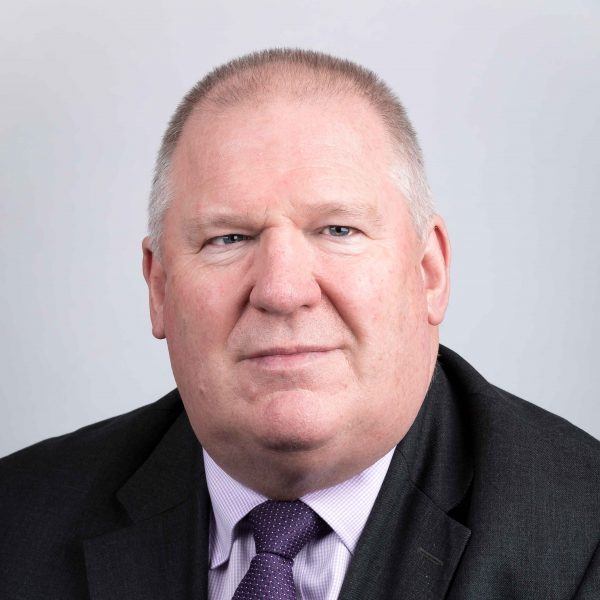 Jim qualified as a solicitor in 1984 and is also a Solicitor – Advocate.  He has over 30 years experience in the law and now specialises in will, probate, trust and inheritance disputes and court of protection cases to include:

Jim brings to his cases his long and varied experience across a number of legal areas. He began his career appearing on a daily basis in the Magistrates and County Courts undertaking a mix of criminal and family cases. He acted in a number of complex criminal cases to include one that featured in an hour-long Crime Watch special. He was one of the first group of solicitors to be accredited to the Specialist Children’s panel following the introduction of the Children Act in 1989 and as a result, specialised in this demanding work for several years appearing regularly for the child, local authority and the parents in the Magistrates, County and High Courts.

Following numerous cuts to the Legal Aid budget, Jim focused on developing the Personal Injury Department, where he secured what was then the highest award (may still be) for a work-related upper limb injury for a local secretary. Jim also specialised in multi-track cases particularly those involving a fatality or a life-changing orthopaedic injury and secured several settlements that exceeded £1 million.

Jim became Geoffrey Leaver’s Senior Partner on the 1st October 2008 and remained in the role for the next 9/10 years dividing his time equally between managing the firm and carrying out fee-earning work. During this period, he began undertaking contested probate cases, trust disputes and Court of Protection work.

Jim is a qualified Higher Courts Advocate (Civil Proceedings) and an Associate Member of the Association of Contentious Trust and Probate Specialists (ACTAPS).

Interests
Outside of work Jim supports Oxford United and follows horse racing.  The fact he is still working gives you some idea of how successful he is at the latter. It is rumoured that the words “I was going to back that” will appear on his gravestone!