How to remove the executor of an estate

If you are concerned about the behaviour or actions of someone who has been appointed as an executor to someone’s will, then it may be possible for you to apply to the court to have them removed from their post and replaced by someone else. This might be a necessary step where an executor is refusing to honour the terms of the will, where there is evidence that they have been stealing from the deceased person’s estate, if they are mentally incapacitated, where they have fallen out with the beneficiaries, or if they are putting their own interests first.

However, as Jim McGarrity, Partner and Solicitor-Advocate explains, ‘going to court should be seen as a step of last resort, and is something that can usually be avoided if you enlist the help of a specialist lawyer at an early stage.’

Any dispute involving a will is likely to be emotive, particularly when arguments arise between family members. By seeking advice at an early stage, you can significantly increase the chances of being able to negotiate a resolution before matters get out of hand and limit the risk of your inheritance being swallowed up by the cost of legal proceedings further down the line.

A lawyer who specialises in wills and probate claims can:

Duties of an executor

Executors are obliged to do a number of things, including:

It is up to the court to decide whether it is appropriate for an appointed executor to be ousted, and there are many factors that will be taken into account.  The guiding principle will be that it may be appropriate where there is evidence to suggest that the administration of an estate is not being carried out properly, or where it is clearly in the best interests of the beneficiaries from a welfare perspective for an executor to be removed.

Every case will be decided on its own unique set of facts and circumstances. However, valuable insight into the approach the court will take can be gleaned from the recent case of Hudman v Morris which came before the High Court in May 2021.

Sharon Hudman and Alan Morris were the executors of their late father’s estate, but they did not get on. Alan thought that Sharon and other members of the family had tried to take advantage of their father while he was alive, and in Sharon’s view this unproven belief was clouding his judgement and making him unreasonably obstructive when it came to the administration process. Their father’s estate was worth £450,000 and already, because of the squabbles that had ensued, over £123,000 of this had been eaten up in legal fees and other costs.

Accordingly, and with the support of her two brothers and nephew (who, along with her and Alan, were beneficiaries under the will) she applied to have him removed from his post on the basis that he had shown himself to be unwilling to carry out the administration of their late father’s estate fairly, properly and effectively, in the interests of all of the beneficiaries.

In assessing her request, the judge noted that in cases of this nature:

In the present case, the judge ruled that Alan had shown sustained, overt, and substantial hostility towards his siblings which meant that he could not be trusted to act fairly and conscientiously, and to administer the estate impartially in the interests of all beneficiaries.

It was his behaviour that had led to a deadlock in the administration that had occurred, and his conduct showed that he was putting his own views and interests above those of the estate.

In these circumstances it was appropriate for Sharon’s application to be granted and for him to be removed. She also stepped down and a new independent executor was appointed.

If you are concerned about the actions of an executor and want help in addressing them, we can support you to assess whether grounds for having them removed may exist and if so open a dialogue with them to see if they are prepared to go on a voluntary basis.

Where resistance is encountered, we can help you to enter negotiations aimed at resolving the issue – which may result in agreed safeguards being put in place instead, or an additional executor being appointed to act along the existing executors to ensure things are done properly.

And if all else fails we can support you in bringing an application to court, the cost of which will usually be paid out of the estate rather than by you personally.

To find out more, please contact Jim McGarrity on 01908 689331 or via email at jmcgarrity@geoffreyleaver.com. 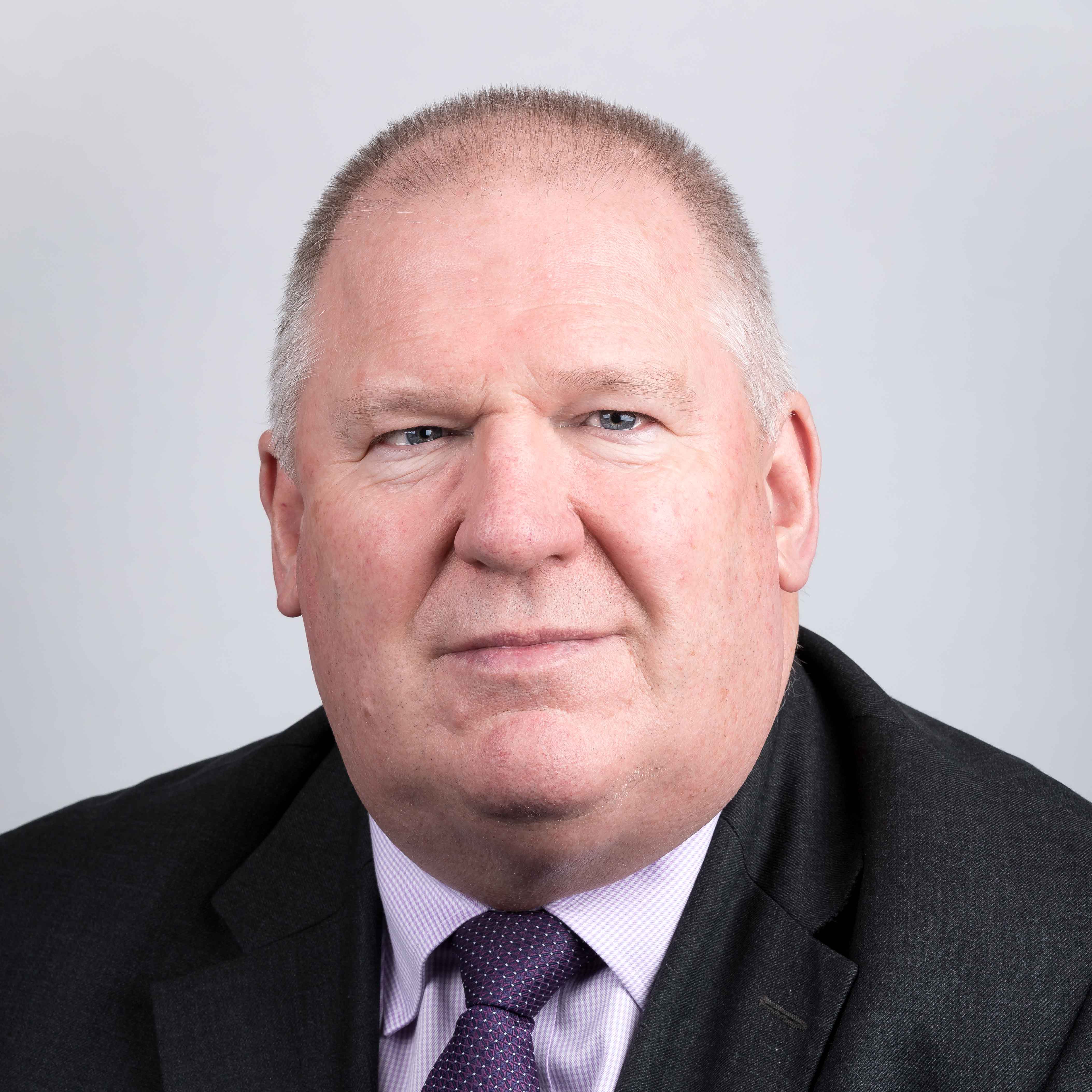