It is not always easy to say who is at fault in a road traffic accident. Sometimes, a pedestrian who has been knocked down by a car is partly to blame for their injuries, but that does not necessarily mean they are not entitled to compensation.

Ms S was crossing the road on a pedestrian crossing near a south-east London train station on a summer’s evening in 2016. The busy crossroads was made up of four lanes, two travelling in each direction. On Ms S’s left hand side was a row of stationary cars waiting at a red light. Despite the pedestrian crossing light showing a red man, Ms S crossed the road thinking that her path was clear.

Unfortunately, whilst traffic closest to her was being held at a red light, Ms S could not see that the lane on the far side of the road had a green light so traffic in that lane could proceed straight on.  Ms S had managed to cross most of the road by this point but unfortunately due to the second lane of traffic having a green light to proceed, Ms S was hit by a 4×4 vehicle and was thrown some metres forward, landing quite terribly in the middle of the road.

Ms S was taken to hospital in an ambulance. Her lower left leg bone was broken in multiple places, and she needed a skin graft. She underwent a number of operations to try and put the bone back together, which included having metal pins inserted into her leg.

The extent of her injuries meant that Ms S was unable to return to her work as a cleaner and she was unable to continue activities she enjoyed, such as running and dancing. To make matters worse, follow-up hospital appointments showed that the break in her leg was not healing properly and there was a risk of it becoming infected.

Ms S’s injuries were having a profound impact on her life. This led her to consult and instruct personal injury partner Sam Seaford at Geoffrey Leaver Solicitors.

Who is to blame?

At first glance, the accident seemed to be entirely the fault of Ms S. After all, she was crossing the road when she shouldn’t have been. The driver of the car had simply been following a green light. But two things made this case a bit more complicated than it initially seemed.

The first was that a competent driver should have a heightened sense of awareness when travelling through busy areas. There is always a possibility that pedestrians might be crossing the road outside a train station, whether there is a green man or not. It was reasonable to expect the driver of the car to drive a bit more slowly or with more care than usual in these circumstances.

The second thing to consider was the disparity of damage. As Sam explains: ‘If two cars hit each other at a relatively low speed, the damage to the cars could still be serious but the people inside are likely to come away with minor, if any, injuries. But in the case of a pedestrian and a car, the pedestrian is always going to come off a lot worse. This is something the court takes into account when considering a case like this one’.

Contributory negligence comes into play where the injured party is considered to have contributed in some way to the injury they have suffered. It was clear to Sam that Ms S was going to have to bear some blame for the damage to her leg, the difficult part was working out just how much of it was her fault. ‘Sometimes, for a case like this, contributory negligence could be in the region of 60-80%. My objective was to reduce the deduction as much as I could’, explains Sam.

The insurance company for the driver denied liability, which made fighting Ms S’s claim even harder. ‘If at least some liability is admitted, you know you have a case, it’s just a matter of agreeing the amount of compensation’, explains Sam.

As Ms S’s leg injury was very serious, Sam instructed a consultant orthopaedic surgeon to produce a medical report. The report stated that if Ms S continued to walk around on her leg, it could eventually break and need to be amputated. In order to confirm the extent of her injuries and, as a result, the amount of compensation to which she might be entitled, Ms S needed a SPECT-CT scan; a special and expensive type of scan that the NHS was unable to provide.

Because liability was continuously denied by the insurance company, Sam and his team couldn’t get funding for the SPECT scan. But eventually, once solicitors were instructed by the driver’s insurer, it was agreed that the scan would be funded privately. Thankfully, the results of the scan showed no infection.

Following several offers to the insurer’s solicitors, the claim eventually settled for £100,000 which would go a long way towards making life easier for Ms S.

Ms S’s case makes it clear that, even if you think an injury was your fault, it is still worth seeking legal advice. ‘You need to find a solicitor who will fully support your claim and not give up just because it looks hard at the outset’, says Sam, ‘A lot of solicitors would just drop this case because there are so many risks when liability is denied, especially when it is a high value claim. You need to find someone who is going to invest time and money in investigating your claim and a solicitor who will support you to the very end of the case’.

For more information about our specialist personal injury services, and to request a call back.

If you have any questions or have suffered a complex injury and would like to discuss your claim, please contact Sam Seaford on 01908 689349 or email sseaford@geoffreyleaver.com for a free initial consultation. 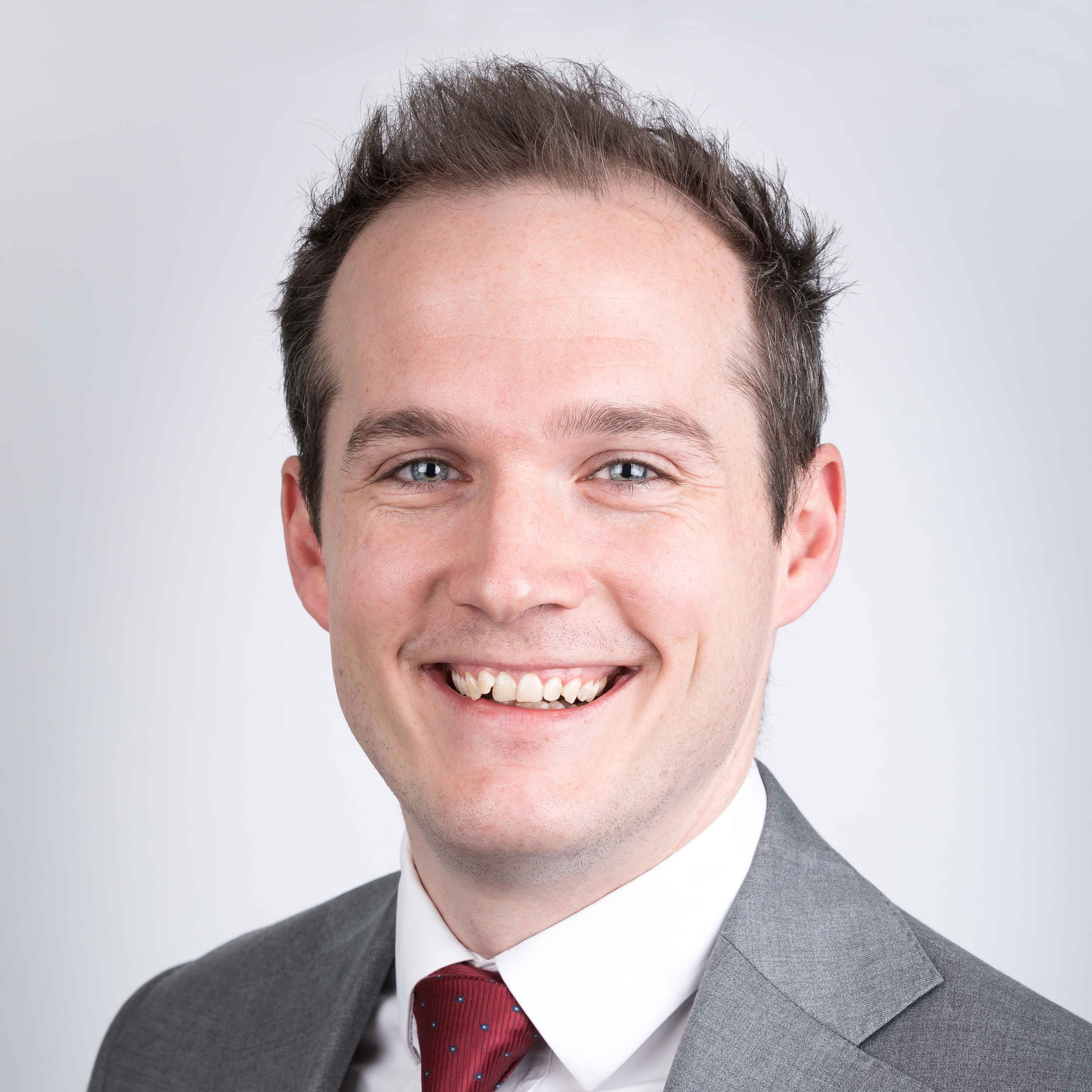