Not all head injuries are created equal: settlement for claimant suffering seizures

Not all head injuries are the same. They come in many forms and degrees of severity, and injuries can affect people in completely different ways. Symptoms can take a while to develop and sometimes scan and test results might appear normal, but the effects of an accident can have a profound impact on a person’s life.

This is why, if you have had an accident involving a head injury which was someone else’s fault, it is important to instruct a solicitor who specialises in this area in regard to seeking compensation. Solicitor Navdip Gill explains that, ‘Head injuries are often complex and challenging cases, and an experienced solicitor will know exactly which experts to instruct to give the court the most accurate information.’

Navdip recently negotiated compensation for Mr P who, in August 2018, had an accident whilst working on a construction site. He was carrying a large water bottle on his shoulder when he lost his footing and fell, hitting the right side of his head on a piece of metal on the ground. The water bottle struck the left side of his head on the way down.

Mr P suffered a cut behind his right ear. He also had pain in his neck, leg and pelvis. He was taken to hospital where he received 12 stitches. He did not lose consciousness, nor did he have any memory loss.

But when he arrived home, Mr P did not feel right. He was still in pain; he felt tired and dizzy and found it difficult to speak. A few days later he fell from his bed. Mr P went back to hospital where he had a head scan which showed no abnormalities.

Just under a week later, Mr P had a seizure. He had been sitting on the sofa when he suddenly fell to the floor and started shaking for a few minutes. Mr P was admitted to hospital again. His MRI scan showed no abnormalities, and so he was discharged.

Mr P went on to suffer several more seizures between August 2018 and March 2019. Following the seizures, he would have trouble remembering things and slept poorly. Previously calm and composed, he became angry, intolerant and prone to shouting. He was even reluctant to go out grocery shopping, something which he had done regularly before the accident.

Mr P’s symptoms were having a profound impact on his life, as well as that of his wife and two daughters on the basis he could not work for nine months. But scans and tests would routinely show no obvious link between his seizures and his head injury.

This is when he decided to seek legal advice. ‘Before speaking with Navdip, I had no idea what to expect. I had never done anything like this before,’ Mr P explains. ‘After our initial conversation, I immediately felt reassured and had been provided with a clear plan and a case manager was appointed.  The case manager attended the appointments scheduled by the NHS as well a reviewing the benefits I was entitled to. Navdip explained everything to me very clearly. As the claim progressed, Navdip continued to explain to me what was going on, step by step,’ says Mr P.

Navdip and his team instructed a neurosurgeon and research professor at the University of Cambridge to produce a medical report. The report concluded that, although Mr P did not lose consciousness or suffer from post traumatic amnesia immediately after the accident, it was likely that he had sustained a mild traumatic brain injury which was causing at least some of his symptoms. Despite the fact that his seizures had not started until six days after the accident, their onset was likely to be more than just a coincidence.

The marked changes in Mr P’s personality and disposition were important in establishing a connection between the accident and the state of his physical and mental health.

Thanks to the hard work of Navdip and his team, the case was settled successfully, and Mr P received a generous sum in compensation to secure a stable future for him and his family.

‘In this case we invested a lot of time and money in finding and instructing the right medical expert’, says Navdip. ‘We are specialists in our field and even if the case is not straightforward, we will give it everything we’ve got. If you’re uncertain, come to us and let us do the investigations for you’.

As for Mr P: ‘I am very happy with the outcome. I had a very good experience with Navdip. He is a very good guy, and I would definitely recommend him to others on the basis he is very knowledgeable and a specialist in dealing with neurological issues.’

Click here for more information about our specialist personal injury services, and to request a call back. 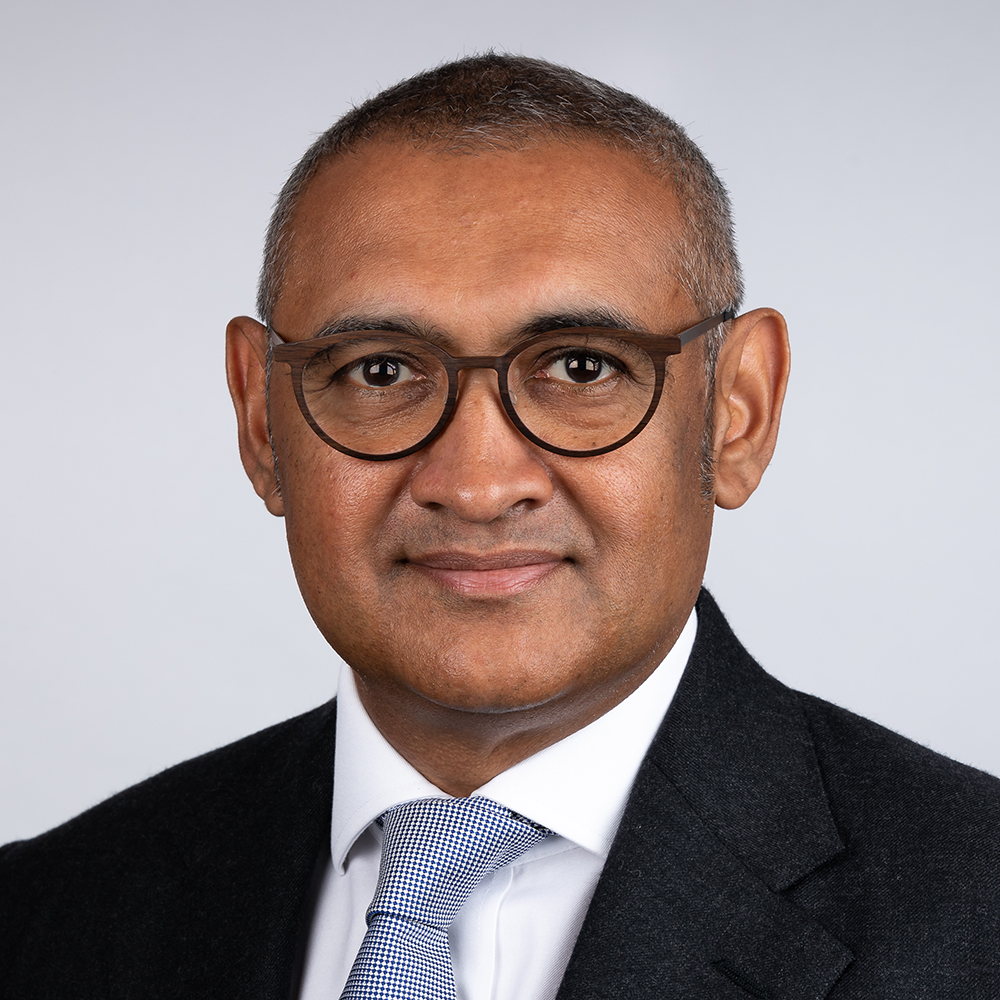