Despite the success of the vaccine programme, the impact of the pandemic on businesses will continue for some time. For example, when the furlough scheme ends in the autumn, it is expected that the number of employment tribunal claims will rise and case law will take even longer to filter through to policies and practice.

‘Meanwhile, we are starting to see tribunal cases relating to the Covid risk in the workplace and, so far, the outcomes are generally encouraging for employers,’ says Stuart Snelson, a Partner in the Employment team.  ‘Although these are only tribunal decisions and other tribunals do not have to follow them, they offer some reassurance to those employers who have brought in Covid-secure measures.’

In our latest round-up of key employment law cases, Stuart Snelson also looks at a European case of interest to the ‘no jab, no job’ debate and highlights two Supreme Court decisions; one on pay for ‘sleeping in’ with huge significance for the care sector and one of importance to the gig economy.

Walking out on a job due to perceived Covid risk

In March 2020, Mr Rodgers walked out of his job, telling his manager he would be back when lockdown eased. He was worried about infecting his vulnerable children, one of whom had sickle cell anaemia. A month later, he was dismissed. Mr Rodgers did not have enough service to bring a claim for ordinary unfair dismissal. Instead, he claimed he was automatically unfairly dismissed for exercising his right to leave the workplace where he reasonably believed that there was a serious and imminent danger. There is no minimum service requirement for this claim.

In Rodgers v Leeds Laser Cutting Ltd [2020], the employment tribunal disagreed with his claim, pointing to inconsistencies in Mr Rodgers’ behaviour as he had driven a friend to hospital the day after leaving work and had worked in a pub later during the pandemic.

The tribunal found it was inappropriate to walk out without raising concerns with his manager first, and that the employer had implemented the recommended Covid-secure measures at the time.

Sacked for refusing to wear a face mask

In Kubilius v Kent Foods Ltd [2020], Mr Kubilius refused to wear a face mask onsite when asked to by a client of his employer. The client banned him from their site.
Mr Kubilius was dismissed from his job as a lorry driver for misconduct. The tribunal found the dismissal was fair, taking into account the employer’s need to keep good relations with its client.

In Vavřička and others v the Czech Republic [2021], the European Court of Human Rights found that it was not a breach of human rights to enforce penalties against parents who failed to vaccinate their children under a mandatory scheme. The scheme related to long-established child vaccines. The penalties, which comprised a fine of about €110 or exclusion from pre-school, were deemed proportionate.

Of course, a different outcome could be reached in relation to a ‘no jab, no job’ policy involving relatively new Covid-19 vaccines.

The Supreme Court brought huge relief to care sector employers when it decided in Royal Mencap Society v Tomlinson-Blake [2021] that workers who ‘sleep in’ and are on call overnight, were not entitled to the national minimum wage (NMW).

Employees usually receive a ‘sleeping-in’ allowance for the shift, which is less than the NMW and are paid for the actual time that they are awake and performing duties. The claimants argued that the whole of the shift should be paid at NMW.

The Supreme Court disagreed, and the claimants were not entitled to any back payments, saving the care sector many millions and making overnight care more affordable for many.

In Uber v Aslam [2021], the Supreme Court came down on the side of the Uber drivers who claimed it was wrong for Uber to treat them as self-employed contractors, given the control that Uber exercised over them. The Supreme Court found that the drivers are workers. While it falls short of the rights employees enjoy, this status gives them a smattering of important rights, such as to paid holiday and to the national minimum wage. Following this case, the starting point in working out employment status is to scrutinise the actual working relationship, not any cleverly-worded contract, and to bear in mind that the purpose of the relevant laws is to protect vulnerable workers.

Workers who are wrongly labelled as self-employed contractors miss out on holiday pay and may bring claims for backpay. The impact of Uber v Aslam on potential holiday pay claims, may be softened by Pimlico Plumbers v Smith [2020]. Although the Supreme Court agreed Mr Smith was a worker, not a self-employed contractor as Pimlico Plumbers argued, the Employment Appeal Tribunal (EAT) denied him his claim for £74,000 for unpaid holiday pay.

Usually, a claim for unpaid holiday pay must be brought within strict time limits. However, if a worker is put off taking any holiday because the employer refuses to pay them on the (wrong) basis that they are self-employed, when the worker leaves, they can claim a back payment for accumulated holiday pay for the time they worked for the employer.

The EAT said that this did not apply to Mr Smith because he had taken time off, even though it was unpaid, and his claim was too late. Mr Smith is reported to be appealing against the decision.

Employment law is a complex and rapidly moving area. We can help your business avoid the expense and disruption of tribunal claims. Please contact Stuart Snelson in the Employment team on 01908 689318 or email ssnelson@geoffreyleaver.com. 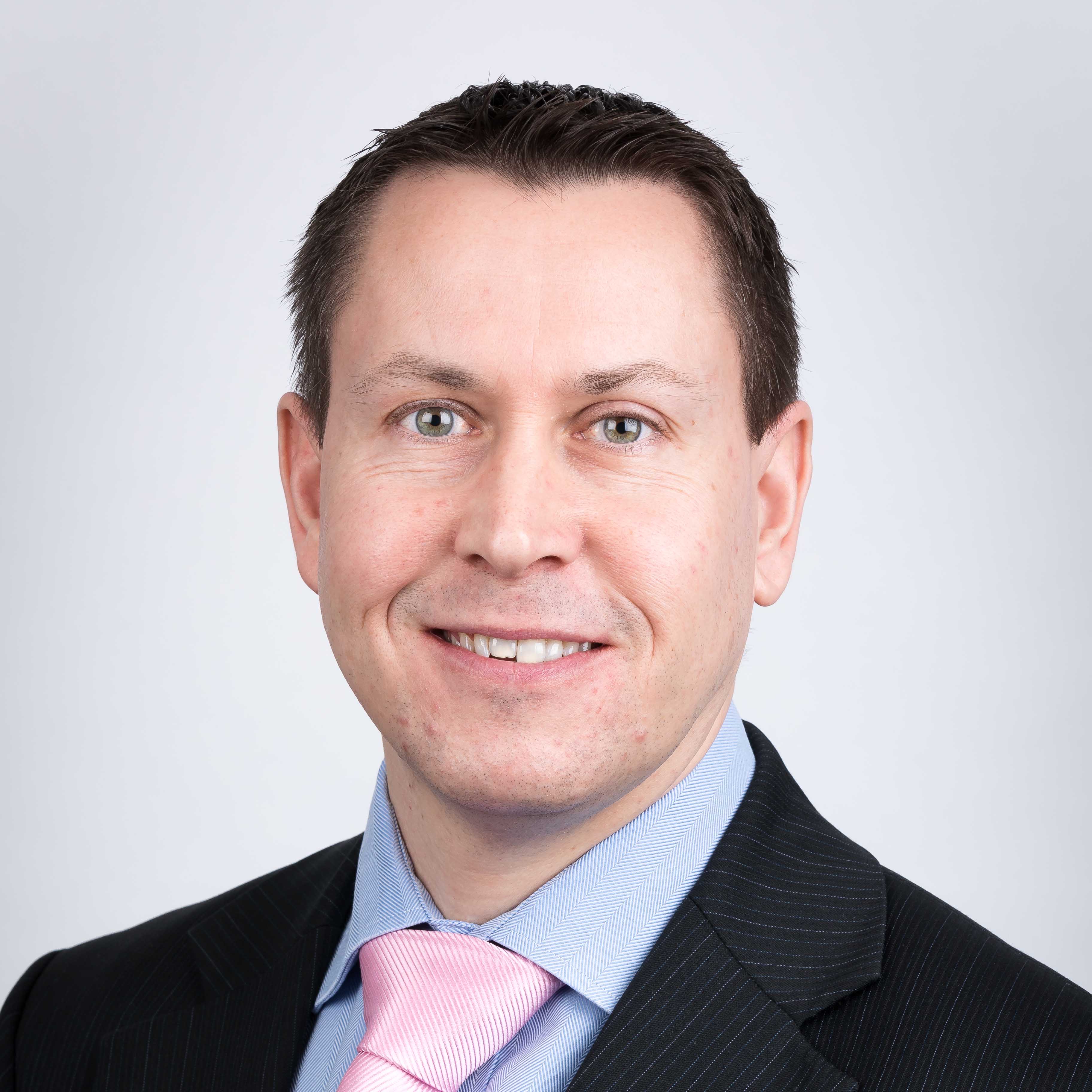 Water, drainage, and sewers; out of sight, but not out of mind

Michael Harrigan, commercial property solicitor highlights some of the considerations for landowners regarding water, drainage, and sewers

Relying on the concept of ‘next of kin’ – when is this enough?

Our wills and probate solicitors explain what is meant by next of kin and when you need something more in place, such as a lasting power of attorney.

Ecommerce refresher for retailers trading online in the UK

Danielle Austin reviews the legal, compliance and practical issues to make your ecommerce store a success.

When does the clock start ticking?

Navdip Gill explains the time limits associated with making a personal injury claim and the importance of not leaving it too late.