In June 2015, Mrs T was walking back to her place of work with a friend after lunch and stepped on a cracked paving slab, which lifted up when trodden on. As a result she tripped on the raised edge and went flying forward landing heavily on her front. She was knocked unconscious for several minutes, and sustained a hairline fracture to her jaw, severe bruising to her face/chin and a frozen shoulder. Mrs T was taken to hospital by ambulance and later on that day her family visited the site of the accident and took photos and videos showing the defect and the rocking nature of the cracked paving slab. A few days later the incident was reported to the local Council who arranged to replace the defective slabs within two weeks.

Mrs T Contacted her local solicitors Geoffrey Leaver Solicitors to enquire about making a claim for compensation for her injuries and losses.  Ann Summerling visited the area where the accident happened with the client as she knew that claims for tripping accidents can be difficult to prove, as Local Authorities can normally show records showing they have in place a system for regular inspection and maintenance as required under the Highways Act.    However,  In light of the significant defect and serious injuries suffered by Mrs T, Ann made the decision to vigorously pursue the claim and with the support of an experienced Barrister was able to achieve a very good outcome.

Ann Summerling submitted the claim to the local council under the Highways Act 1980. Insurers for the Council denied liability. It was their position that the Council had in place an adequate system for inspecting and maintaining the various footways and highways in their area, and that at the time of the last inspection 4 months prior to the Claimant’s accident, no defect had been noted with the area of pavement in question.

What the Law says

The leading case on the liability of local authorities for tripping accidents which occur on their roads and pavements is the Court of Appeal case of Mills v Barnsley Metropolitan Borough Council [1992] P.I.Q.R. P291. In this case it was held that in order for a claimant to be successful it had to be proven that:

However, even if the defect is found to be dangerous then a defence to this type of claim is provided by section 58 of the Highways Act 1980 which provides that so long as the Local Authority can prove that they had taken reasonable care to inspect/maintain the area of highway in question to ensure that it was not dangerous in the ordinary course of events, they will be able to avoid liability.

The claimant’s case proceeded to trial at the local County Court in February 2019.

The Council maintained that the defect had not been present at the time of their inspection 4 months earlier and suggested that a heavy vehicle must have travelled over the area of pavement in order for it to become cracked in the way it did. However, the Claimant’s Barrister refuted this as the paving slabs in question were on a footpath close to a hedge and well away from the car park, and therefore traffic would not have travelled over it.

After hearing all the evidence the Judge found that in his view the paving slab would have been cracked and in the same state some 4 months earlier at the time of the last Council inspection . He did not accept that a heavy vehicle would have travelled over the area and caused the slab to crack in the way that it did. He found that although the Council had in place a system for inspection and maintenance, it was not properly enforced. He found in favour of the Claimant and awarded damages of £17,000.

The claimant was delighted with the outcome and commented: “I know it had been a long case and appreciate that we didn’t give up. For me personally it made a difference just for the council to have to accept liability and for the truth to prevail. The District Judge was very understanding and raised some great questions.  Thank you again to you and the barrister who did a great job on Thursday I am very grateful.”

Ann Summerling has over 10 years’ experience in handling complex personal injury claims and is tenacious in pursuing her client’s claims in order that they receive the compensation they deserve.  If you any questions or need legal advice contact Ann Summerling on 01908 689368 or email asummerling@geoffreyleaver.com for a free initial consultation. 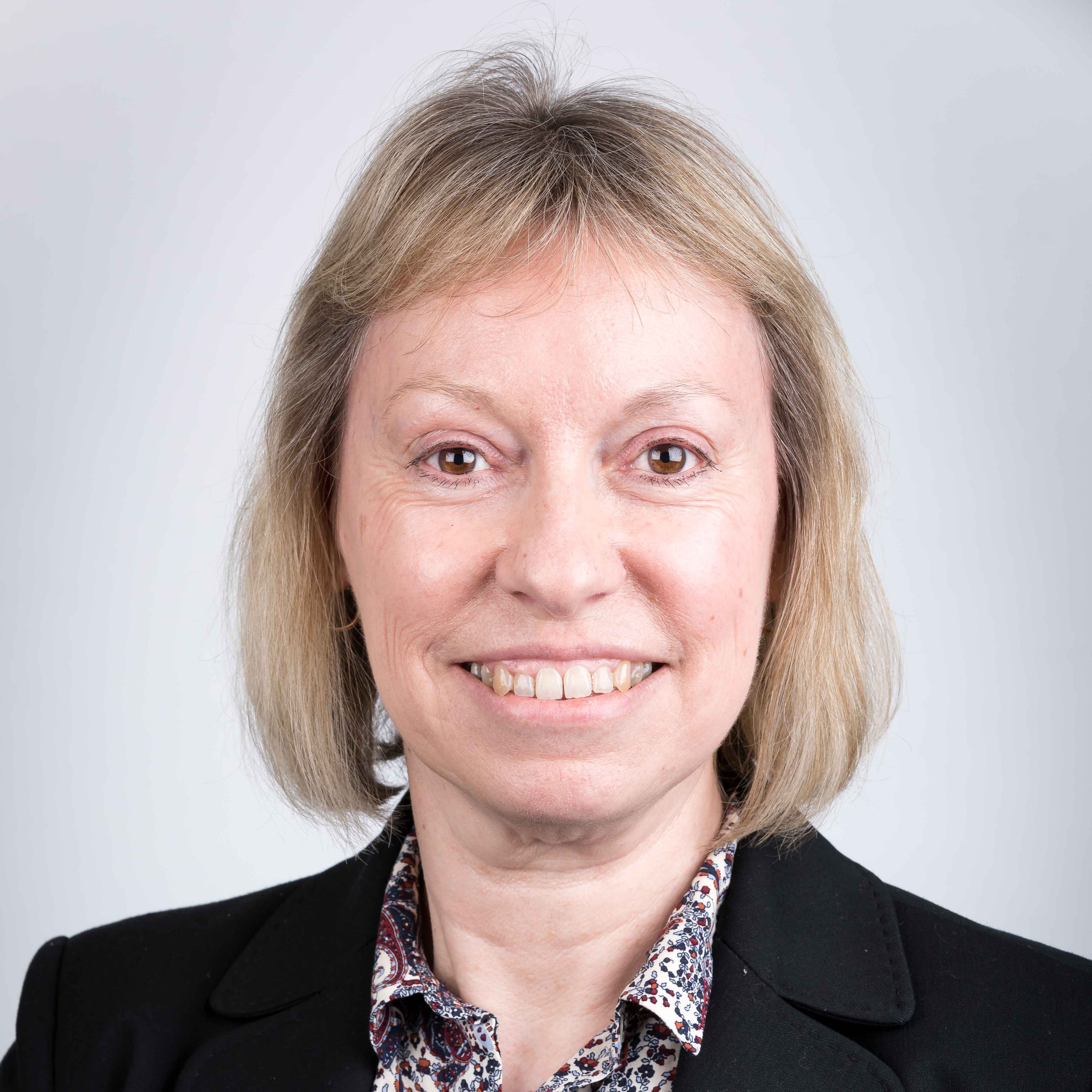 Ann Summerling vigorously pursues PI claim on behalf of her client winning them over £17,000 in compensation after tripping over a broken paving slab.

DIY Probate can cause problems

Learn how DIY probate can cause problems, and see how hiring a legal professional can help avoid the many pitfalls of probate.