Navdip Gill,  Personal Injury Solicitor, discusses the recent judgement of Lewington v The Motor Insurance Bureau [2017] EWHC 2848 (Comm), where the court has provided important clarification on whether insurance is required on vehicles that are typically described as ‘off-road’ but driven on public roads or in public places.

The facts of the case were that the Claimant was driving on the A120, when she came upon two large earthmovers driving slowly with no rear lights. She swerved to avoid them, lost control of her vehicle and went off of the road as a result. She was seriously injured and it was later found that the earthmovers had been stolen from a nearby quarry.

The Claimant applied for compensation to the Motor Insurer’s Bureau but the application was rejected on the basis of the earthmover not being a ‘motor vehicle’ under the Road Traffic Act 1988 and therefore not requiring insurance when driven on roads.

On appeal, it was held that the earthmover was a motor vehicle because ‘one of the uses might be on a road’ regardless of whether that use was legal or illegal. The Claimant will therefore be awarded substantial compensation for the injuries she sustained.

What does this mean?

For the general public, the implication of this is that off-road vehicles need insurance if they are driven on roads or in other public places.
This decision shows the English courts are continuing to protect innocent road users who are are injured in circumstances that are not their fault and enables claims for compensation to be made where justified.

If you have had an accident and do not believe you were at fault, we can help under a ‘No Win, No Fee’ agreement. Please contact the the Personal Injury Department to discuss this further on 01908 689369 or email ngill@geoffreyleaver.com 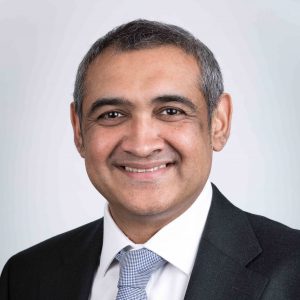