Can a developer simply ignore covenants preventing development and then fall back on public policy if, and when, the beneficiary of the covenants seeks to enforce them? Darren Millis, Commerical Property Partner explains further…

A recent High Court case Millgate Developments Limited v Smith “Millgate” has added another twist to the story of covenants and their impact.

The case of George Wimpey Bristol Ltd’s v Gloucestershire Housing Association Ltd application warned developers that the Upper Tribunal was not minded “…to reward parties who deliberately flout their legal obligations…”. In Millgate, the developer had built social housing on land on which there was a prohibitive restrictive covenant not to build houses. Millgate then applied to the Upper Tribunal to modify the covenants.

By allowing the modification the Upper Tribunal seemed to be rewarding the party who had flouted its obligations, however, the Upper Tribunal put significant weight on the fact that the development consisted of social housing. The message from this case seems to reiterate the warning given in the George Wimpey case except where the development consists of social housing which, for public policy reasons, is something that is very much needed.

If you would like more information contact Darren Millis, Head of Commercial Property on 01908 689319 or email dmillis@geoffreyleaver.com. 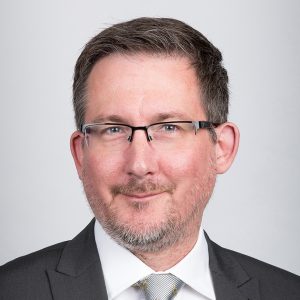