5 reasons why you need a shareholder’s agreement

There is no legal requirement to have a shareholders’ agreement in place, although any company which has more than one shareholder is advised to have one. So, if it is not a requirement you might be thinking why should you invest your money in one? Danielle Austin, highlights five reasons why you should:

If you would like further advice from our Company Commercial team contact Danielle Austin on 01908 689399 or email daustin@geoffreyleaver.com. 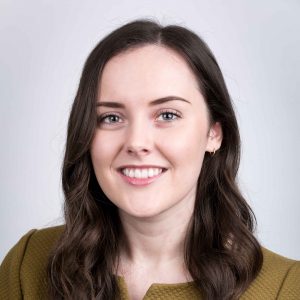