‘Pulling a sickie’ can be treated as misconduct – if you can prove it!

The Employment Appeal (EAT) has held in Metroline West v Ajaj that an employee who is ‘pulling a sickie’ is acting dishonestly and therefore can be treated as a conduct issue.

In this case, Mr Ajaj was a bus driver and was claiming to be more sick than he actually was. With the assistance of surveillance evidence his employer was able to prove he was exaggerating his illness.

Employment Lawyer, Paula Stuart, advises that whilst this decision assists employers in how they can deal with employees who are acting dishonestly, regarding their fitness to attend work, employers still need to deal with disciplinary matters fairly and bear in mind the principles of fairness as set out in the ACAS Code of Practice in Disciplinary and Grievance Procedures. They will also need to be able to satisfy the ‘Burchell’ test which means, at the time of dismissal:

If you need advice regarding an employee’s attendance or any other employment matter then please contact Paula Stuart on 01908 689345 or email pstuart@geoffreyleaver.com. 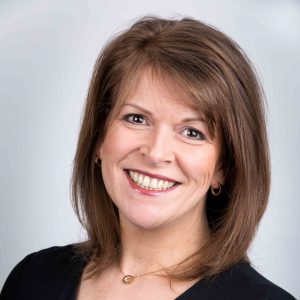