It is normal for contracts to contain clauses which specify that variations in the contract must be made in writing. The nature of business is such that contract variations are relatively commonplace and this can cause difficulty if the paperwork fails to keep up with the variations agreed orally.

In a recent case, an insurance company agreed with a claims handler for the latter to deal with motor insurance claims received, and the signed contract had a clause stipulating that any variations had to be agreed in writing and signed by each party.

After the contract had been signed, email correspondence took place between directors of each of the companies which varied the period of the contract and the fees payable under it.

In due course, the validity of those variations came to be disputed. The court ruled that despite the absence of paper documents with formal signatures, the exchanges constituted valid variations to the contract as the directors had authority to vary the terms for their respective businesses.

Tim Roberts, Company Commercial Lawyer says “If you are considering entering into a contract and wish to ensure that exchanges of emails such as those above will not constitute valid variations, you must make this clear in the contract. We can advise you on how to make sure your contracts are worded to provide you with maximum protection.”

If you would like any advice on the above or any company legal matter please contact Tim Roberts on 01908 689313 or email troberts@geoffreyleaver.com for advice. 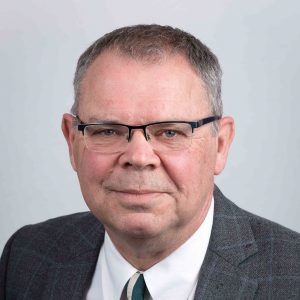